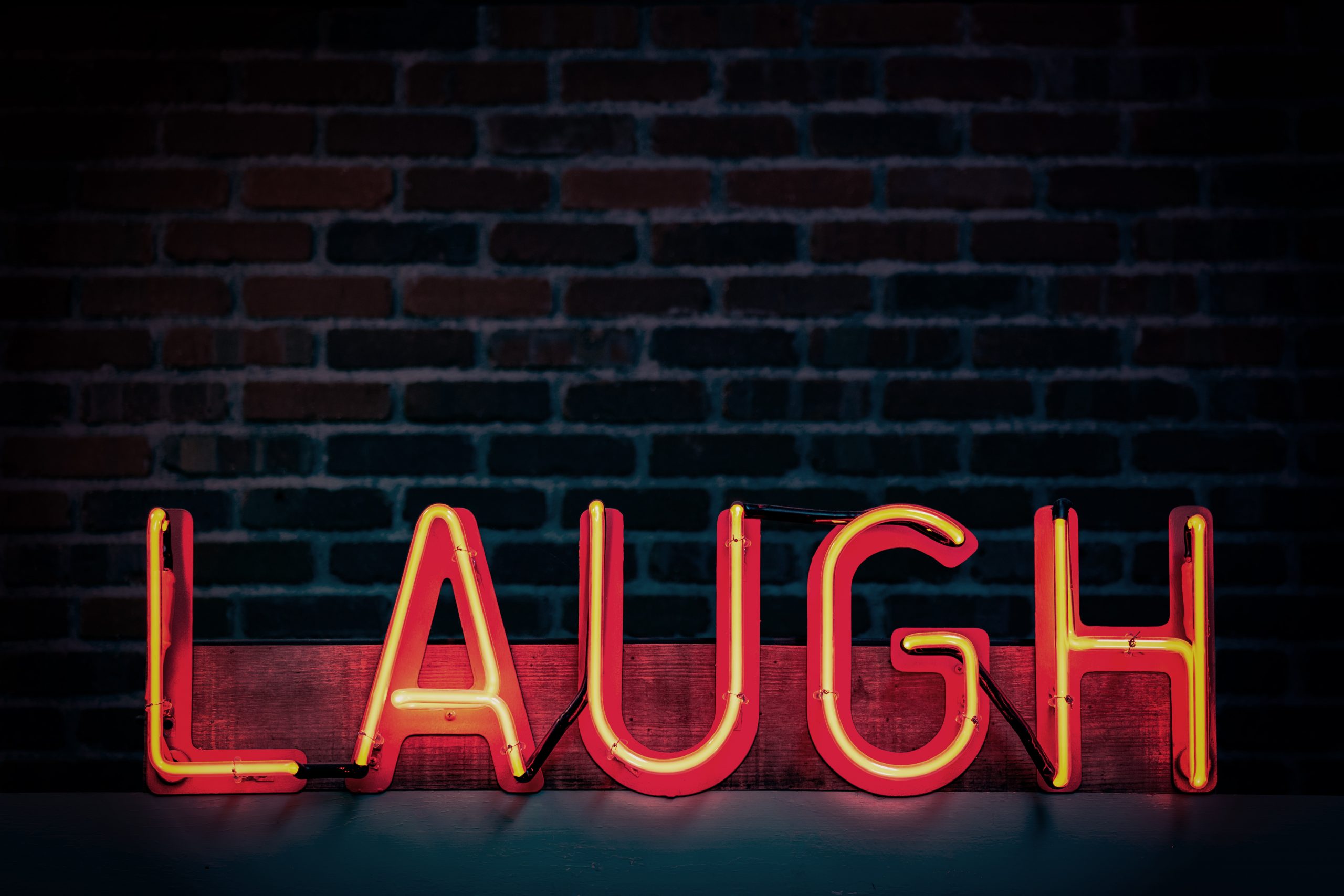 Two boys enjoyed trading insults with each other when they were at school. In later life, one of them became a bishop and the other a colonel in the army.

One day, by sheer chance they found themselves dressed in full regalia sitting on a platform seat waiting for a train.

The bishop looked at the colonel and said’ Excuse me porter, am I on the right platform for Manchester?’

The colonel replied, ‘Yes you are madam, but should you be travelling in your condition?’

A theological college held a special philosophy week. They produced many colourful posters which contained just the one word: ‘THINK’.

Wherever you went on the campus there were posters saying ‘THINK’.

They were on the walls, in the canteen, lecture rooms and along the corridors.

There was even one in the cloakroom above the washbasin saying ‘THINK.’

A student came along, and with a felt pen and drew an arrow pointing towards the receptacle for soap and wrote ‘THOAP’!